The Internet Society St.Vincent and the Grenadines (ISOC SVG) Chapter presented its inaugural Internet Leadership Award to Dr. Jerrol Thompson.at its historical launch on Thursday November 7, 2017 at the Flow Wine Bar.
The Internet Leadership Award is presented to community members who’s life and careers embody the values and principles of a free and open Internet, and who work towards promoting participation, fostering innovation, facilitating enabling policy and encouraging content creation in the local Internet ecosystem. Read his profile here:

He was the Minister of Telecommunications, Science and Technology and Industry from April 2001- December 2010 along with being a member of the Council of Ministers of ECTEL. Over the said period, he has also served as the President of Caribbean Telecommunications Union (CTU). While he has not been the Minister of Telecommunications since 2010 he has been serving his country St. Vincent and the Grenadines in the capacity of Director of Special Projects which covers among other things a number of national ICT initiatives inclusive of cyber security and cyber crime.   During this tenure he has been responsible for a number of significant accomplishments both at the local and regional levels. Some of these include:

Some persons might think Dr. Thompson has a Doctorate in ICT but he was actually a Medical Doctor before entering politics in 2001. However we would not be surprised if he is awarded an Honorary doctorate soon for his work and knowledge which he has built up over the last 16 years in the ICT sector. He is a visionary and an out of the box thinker. Passionate is a mild word for his love for ICT. 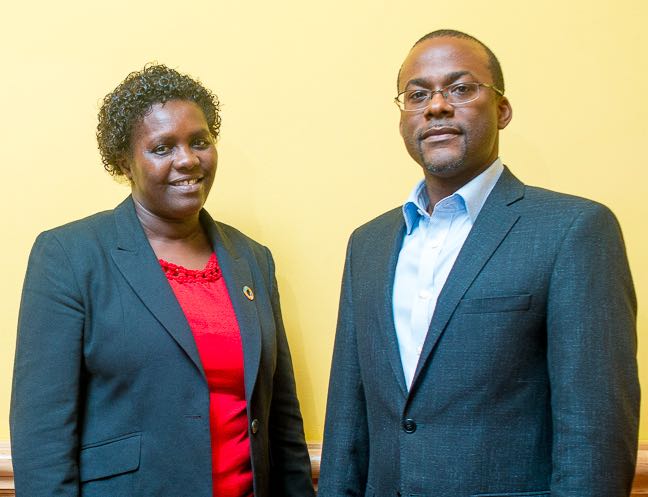 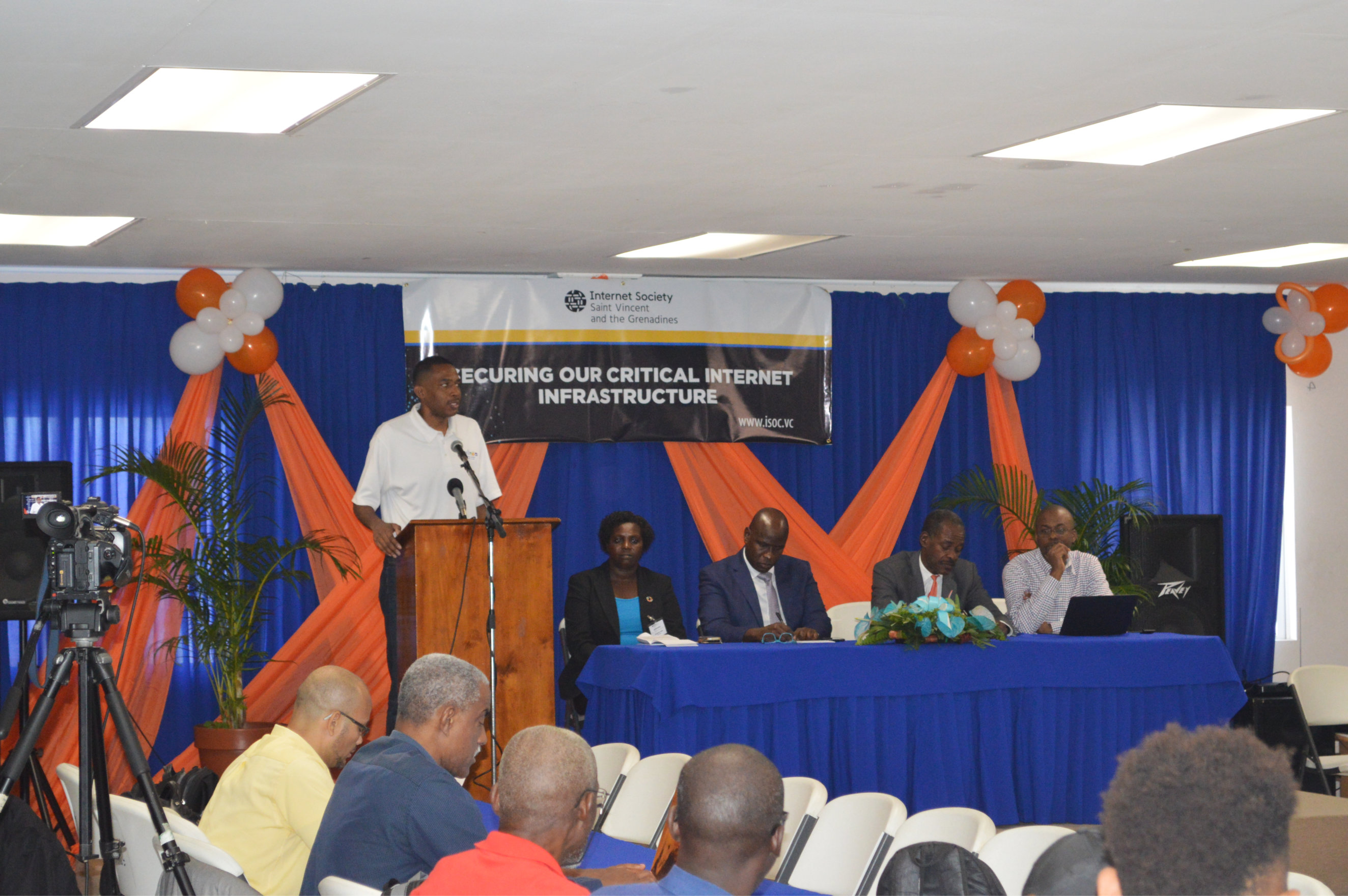